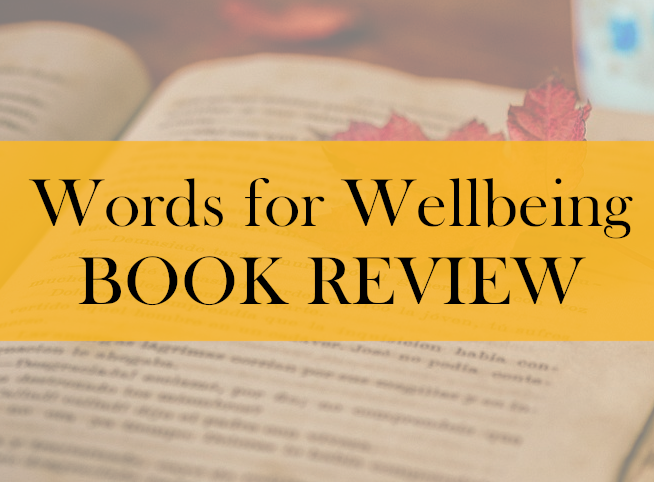 Like those fizzy yellow treats, Tee Francis’ poems are often bittersweet - and sparkle with wit.

She explores the personal and the political: poems about cotton buds, left-over Christmas trees and insomnia jostle with a cleverly rhyming Ode to Jeremy Hunt and a satirical monologue in the voice of a Brexit-voting ex-pat who – surprise, surprise - prefers to live in Spain. There are tenderly erotic love lyrics (Hymn for Him, Communion, Silent Treatment) and poems which celebrate the beauty of the Dorset countryside where she lives (On Walking to Fleet Church). There are some very funny poems which were written for Spoken Word performance but, even on the page, made this reader laugh out loud (Slots, Forbidden Pleasures).

However, Tee does not flinch from disturbing subjects. She exposes the effects of austerity with savage wit in Ode to Jeremy Hunt (about the NHS) and Battery Farming (a sharp indictment of the attitudes which led to the Grenfell disaster). Most moving are the poems which deal with personal trauma in childhood; Tee Francis never sinks into self-pity, but conveys the pain and terror of a helpless child in powerful imagery, for example in Harlow’s Monkey:

hold you cold and barbed

against my newborn skin,

soft as a shelled egg’s membrane,

The first and last poems in Sherbet Lemons are about the grandmother to whose memory the book is dedicated, and who was ‘a beacon of love and touch’ in a miserable childhood. ‘Nan’ comes to life in these poems, ‘wrapped in a mist of Impulse/ whisky and stale cigarettes’ – poems which are utterly unsentimental, but radiant with love.

A pocket-sized book to dip into, taste and savour. Highly recommended.

Lizzie Dunford spent her childhood in a seaside manse in Ulster, where she scribbled stories as the Troubles rumbled. Studying English Literature at university scared her off writing for decades, during which she taught English in secondary schools in Belfast, Ely and Nottingham. The introduction of the short-lived A Level in Creative Writing kickstarted her own writing again. Lizzie has just completed her MSc in Creative Writing for Therapeutic Purposes with the Metanoia Institute and is now working free-lance. She is interested in the relationship between poetry and well-being, especially mental health.