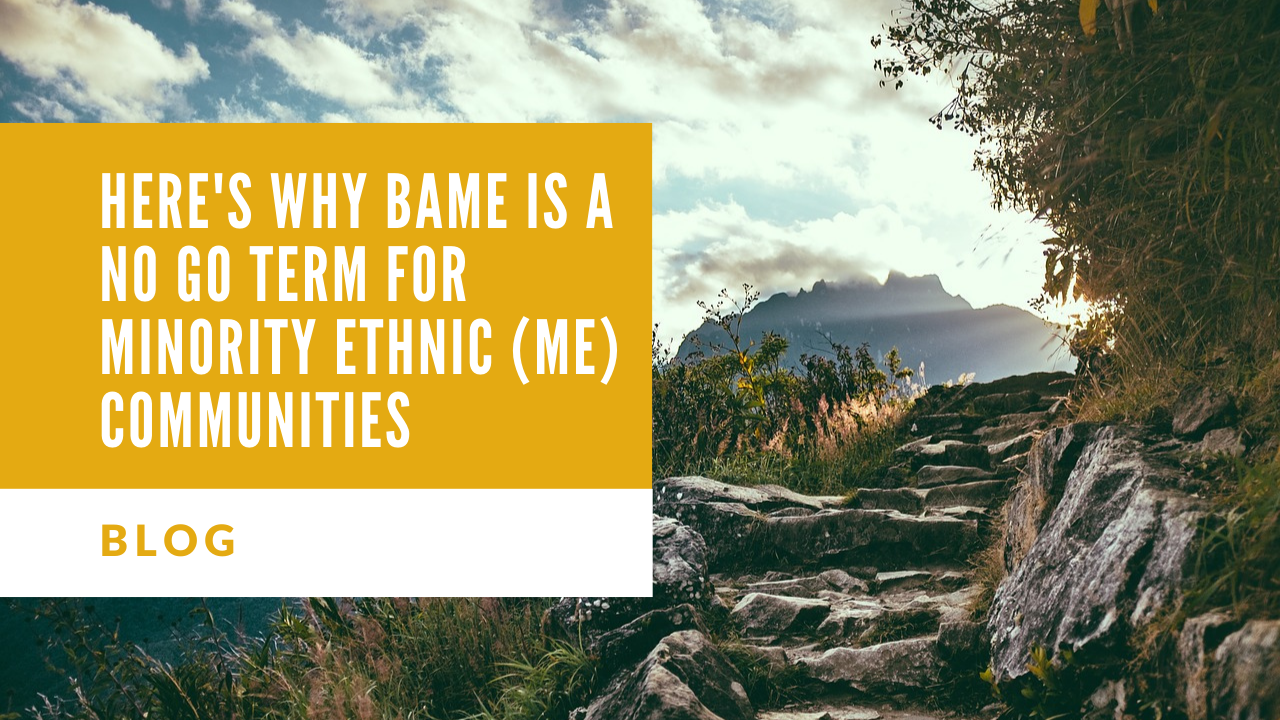 I know why we distinguish. I don’t have to like the word ‘BAME’ though. It seems reductionist to me. I’m already on par with the ‘jus’ Marco Pierre White pours over prime ribs. I want to keep my sauce, well, saucy.

There are lots of types of blackness: Black African; Black African-Cariibbean or maybe is it Caribbean? But then Jamaican’s and Bajans are very different so why should we clump them together? And they are two islands. There are many countries in Asia.

I hope you get my point. I don’t want to be reduced within my minority position even further. I am a minority in the UK; my parents came from India in the 60s and I was born in Wolverhampton. I am British and Indian. But someone, somewhere, needs to monitor how well they are serving me (or not). It’s the ‘(or not) part’ that I am fighting through my work in therapeutic Hip Hop and creative writing. So, I went to a Race Foundation event called: ‘Strengthening BAME Inclusion in the Arts for Health & Wellbeing Roundtable’

There, I learnt that the UK government has published writing style guidance on terminology around race. It turns out they don’t do BAME either.

It is important that we are respectful and inclusive to all. I’m going to use their guide to inform my writing for wellbeing practice. I hope you find it useful.

Find out more about the UK government writing style guidance on terminology around race here: https://www.ethnicity-facts-figures.service.gov.uk/style-guide/writing-about-ethnicity.