Every month or so, we are sending our outreach officer, Francesca Baker, out to bring back an interesting story from the field of words for wellbeing. Here is the first of these stories!

In October 2017 Jane Moss embarked on a three year research project to create a community novel. Her question is ‘what would happen if a community wrote a novel using a combination of pens, apps and laptops?’ Or, to put it another, more academic way, ‘What is the potential role for digital media in co-authorship of a community novel?’

We thought this sounded interesting – and fun – so caught up with Jane to find out more.

Can you explain more about the project - what is a community novel?

Good question. This project is part of my doctoral research at Falmouth University, funded by AHRC. I’ve been running writing groups in the community (as distinct from education) for over ten years now. I’ve worked with community centres, charities, hospices and counselling teams as well as running writing groups in village halls and as part of adult education. Writing can be a lonely business but when people come to a writing group they seem to benefit from being in the company of others who share their desire to express themselves through writing, even if they are working on their own individual stories and poems. I’m fascinated by the idea of people writing something together; not just a few, but people from the type of community that’s based in a specific place, such as a village or neighbourhood, or a group of people who share an interest or a common situation; what you’d call a ‘community of interest’.

A community novel could be a little like a community play. In a play not everyone acts or directs; some make the props, other build the set or sell the tickets. Could this work for a novel? Could some write, some research the story and come up with characters and plot? Could some edit and read drafts, perhaps even influencing the story through their feedback? I want to find out how a diverse community of people could be involved in creating something as big, long and complex as a novel. What process would they go through and what it would look like as a finished work? 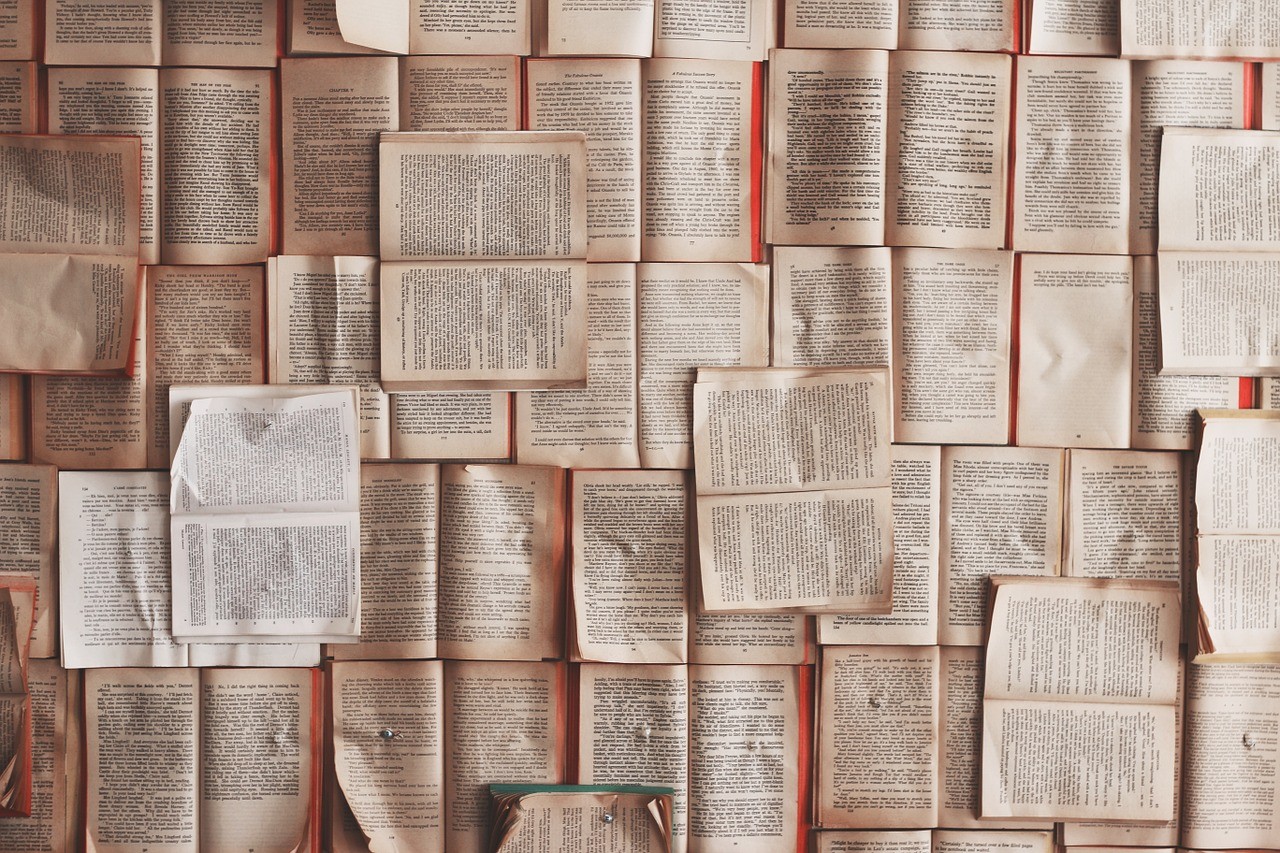 Is this more an exercise in creativity, community, or connection?

I would say it is all of those things, and I see them as interconnected. Author Jen Alexander said to me recently that as soon as a group of writers sits down together around a table you have a community. I know what she means; I’ve seen it many times myself as a group of writers get to know each other, support each other and trust each other. Creativity means experimenting, individually and collectively, and connections are made through the words we write and share. If I had to choose though, I would say it’s about community; finding common cause as we negotiate the story and find a way to write with one voice, or with voices that jell together. The results may be polyphony or cacophony!

What are the benefits to participants of writing in this way?

The project is attracting some who have never tried anything like this before, who describe themselves as novices; some who are new to the area (a rural parish in south Cornwall) and are looking to make social contacts in the community. It is too early to guess the outcomes, but feedback so far suggests that connections are being made, people are learning about their community, and benefiting from working together on something that is very much a shared endeavour and an expression of their collective creativity. Those who write regularly tell me that the group sessions are stimulating them to write more in their own time, and that they are learning new skills. Words that feature most in the feedback so far include ‘inspired’, ‘stimulated’ and ‘intrigued’. I hope we can sustain that.

The question assumes technology makes things more inclusive. It is true that social media and online platforms give access to reading publics for more people than ever before, but those things can be a barrier to some. The writing groups I run – and the one which is growing as part of this project – include people who are not online, do not have email, and do not own a smart phone. This isn’t necessarily linked to age; it can be for social and economic reasons as well, or for reasons of personal choice. Early in the project I devised some ‘values’ that describe the way I want to work; Inclusive, accessible and innovative. That means that everything we do to create the community novel is inclusive; no one should be left out or left behind because they are not online, Accessible means I am using apps and platforms that are free, often ‘household’ name apps such as Pinterest and Facebook, which people have probably heard of and can ask someone at home, or a friend, about. Innovative means that we may use some digital media in ways the makers did not expect. My current favourite app is what3words, designed to help people find each other in the desert, but a great and inadvertent story generator. I don’t imagine its inventors through it would be used in this way by a writing group in Cornwall! For me as facilitator I want to see if digital media can help me reach more people and engage with some in the community who might not come to a writing group or have time to participate face to face. This is starting to happen, with a weekly online session timed between 8.00pm and 9.00pm by which time people are home from work and have time to engage. 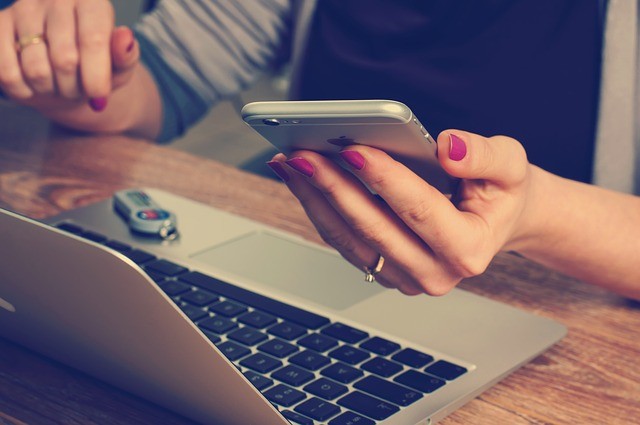 You work a lot with people writing short stories - what was the thinking behind trying a novel?

It’s a habit of mine to think big. I wanted to test the potential of digital media as a resource in community writing groups and workshops and I wanted a vehicle that would offer scope to try a range of methods from start to end of the process. Short stories would run the risk, I felt, of being too individual and – frankly – too short. An anthology might be the end result but that would not represent a communal voice in the way I envisage. The novel is an elastic form. Like a play, it offers a multiplicity of ways in for participants, and scope for people to contribute whatever their experience or interest. The novel we produce may have elements of the traditional (print) or the experimental (digital fiction, branching narrative). My hope is to be able to offer a model for other practitioners and facilitators to use in their own work, and that it will offer diverse ways to use digital media and methods of co-authoring.

Facebook Twitter
Tags:
From the Field Writing Novel
Women Who Write
From The Desk - A Spooky October Update

Get ready for the SmåBUS 2020 International Children´s Book Conference!